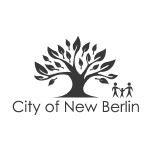 Information on Becoming a Poll Worker 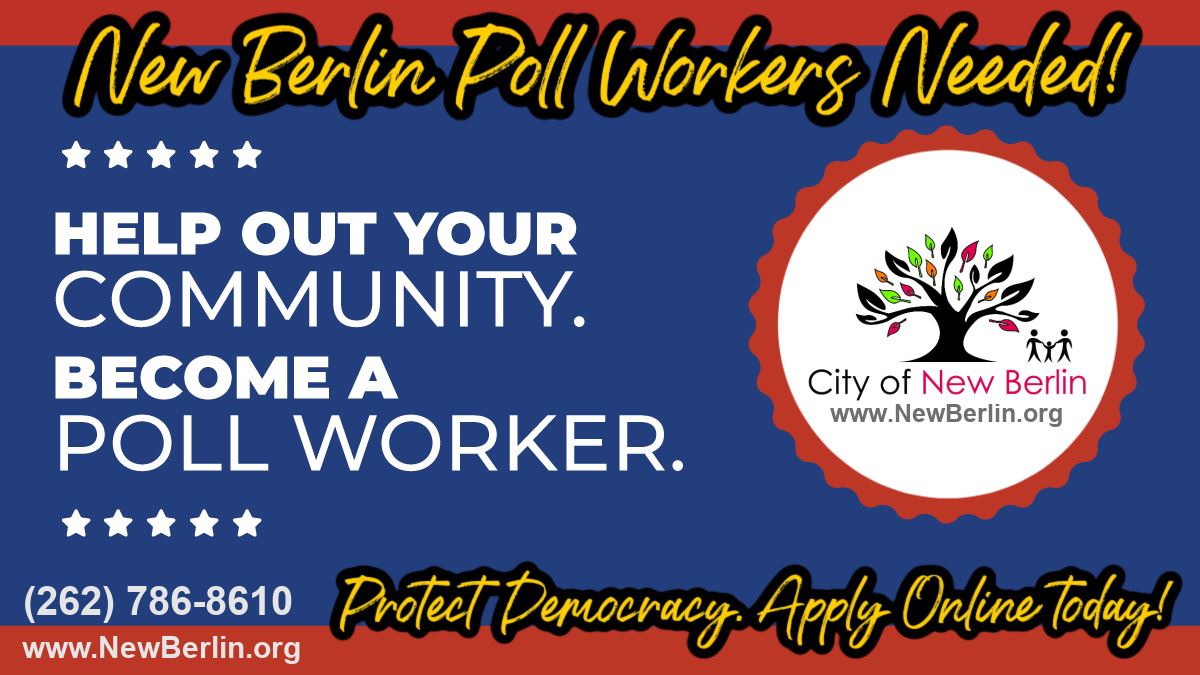 The City of New Berlin encourages all citizens to vote and become involved in the election process. There is no better way to feel comfortable with the election process than to work as a Poll Worker (Election Inspector). Citizen involvement is essential to conduct open, accurate and fair elections in Wisconsin.

The Clerk's Office hopes you will consider applying for a Poll Worker with the possibility of gaining more responsibilities and becoming a Back-Up Chief Inspector or Chief Inspector in the future!


Election Inspectors conduct assigned duties at one of our 7 polling sites on Election Day.


Polling places are open from 7AM to 8PM on Election Day. We prefer election inspectors to work a full day, generally from 6:15AM until approximately 9PM or later in the case of November elections. Breaks and lunch/dinner are allowed and determined by the Chief Election Inspector. For busy elections lunch and dinner may be provided to you. If you need to work a half shift (AM OR PM) please let the Chief Inspector know prior to scheduling.


Every effort is made to assign an election inspector to his or her neighborhood polling place. However, there are times when the City Clerk requests election inspectors to be willing and flexible in order to cover vacancies at other locations.

Election inspectors may not serve at an election where their spouse or immediate family member is a candidate on the ballot, or under other circumstances where a candidate’s success or failure to win election would affect the election inspector financially. You would need to contact the Clerk’s Office if this impacts you at a particular election.


High School students are encouraged to work as election inspectors. A student who is 16 or 17 years of age and who is enrolled in grades 9-12 in a public or private high school and has at least a 3.0 GPA may serve as an election inspector with the approval of the student’s parent or guardian. The municipal clerk must receive written authorization from the student’s parent or guardian for the student to serve for the election for which he or she is appointed.

​Election Inspectors are appointed to two-year terms. However, committing to an election or being available to fill in at the last moment is also appreciated.